Hit enter to search or ESC to close

As part of our corporate social responsibility we engage in building teams to help them realize their potential. We are proud sponsors of the DusuPay Warriors Rugby Club, a Ugandan rugby club participating in the URU Premiership 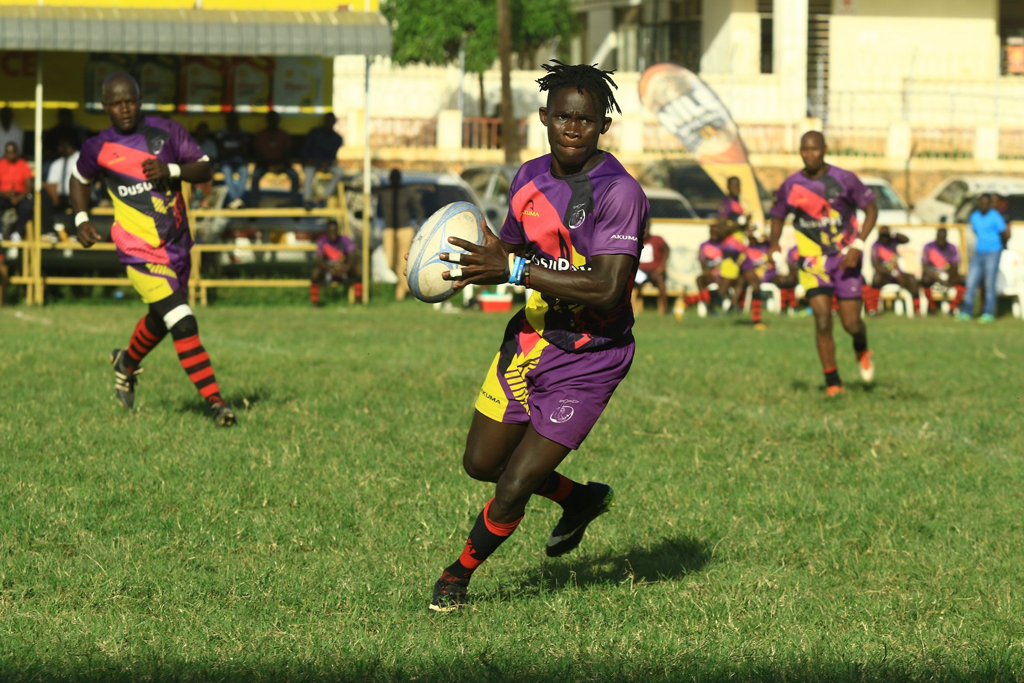 DusuPay Warriors Rugby Club’s partnership with DusuPay has seen the club move from being one of the most underrated to one of the top teams in the URU Premiership. 9th position previously being their best position in the league, after partnering with DusuPay, they finished 4rd, their best position ever, just below the Stanbic Pirates, Himma Cement Heathens and the league’s most successful team Betway Kobs who came in 1st and 2nd positions in the season 2018/19.
@warriorsrugbyug

Expand your business to and in Africa with DusuPay